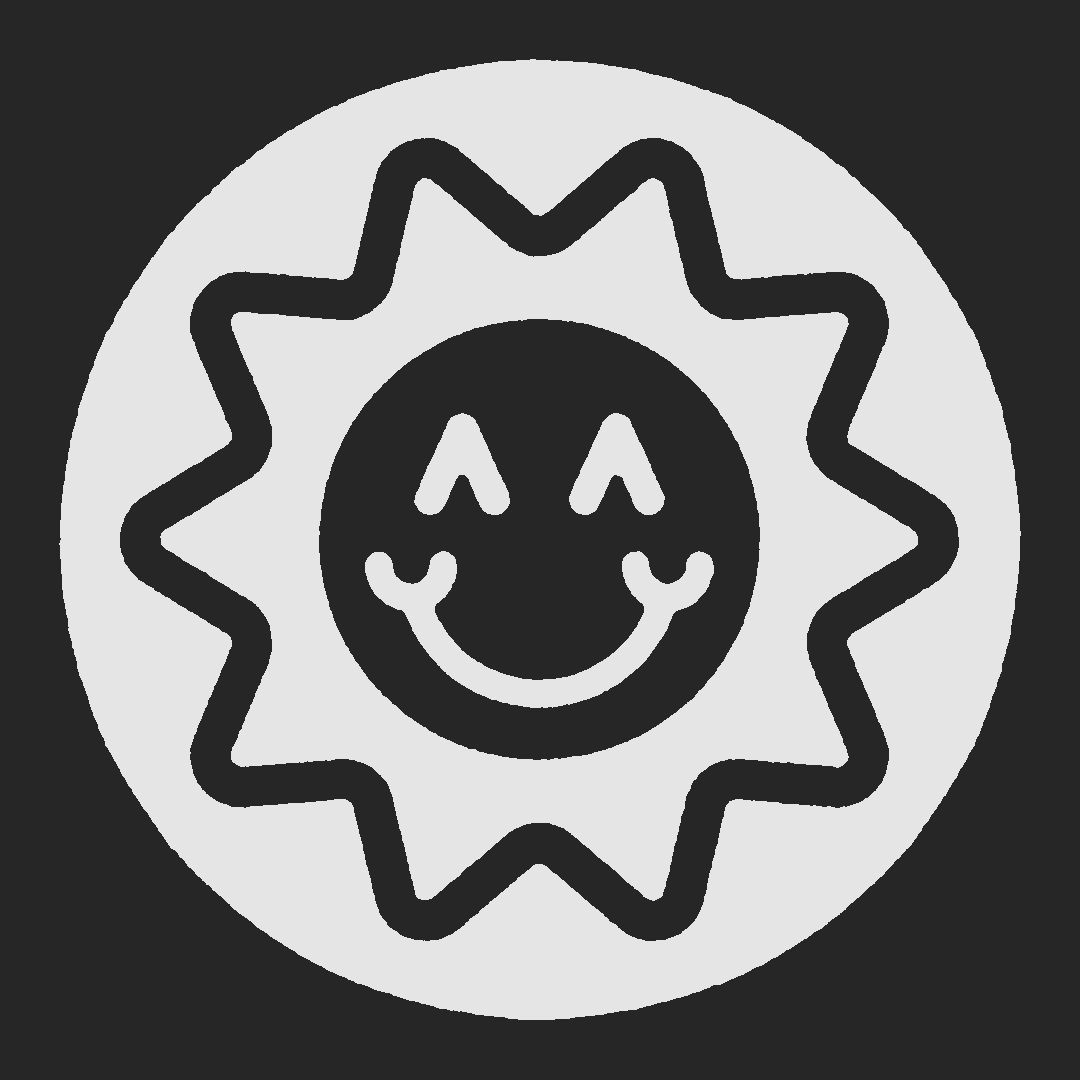 Should I Move to Austin

So, I’m moving to Austin.

If you’re from Austin, or familiar with it, that warrants an eye roll. It seems like everyone is talking about moving or having just moved into town. In reality, Austin has been falling recently on lists of the best places to move. It’s being passed by places in Colorado and the Pacific Northwest. Let me tell you (and reaffirm for myself) that Austin is the best place right now. A few things are drawing me, and if we’re like-minded, they’ll interest you too.

The Pros and Cons of Austin, TX

Here it is; the run-down on Austin, Texas. Deciding whether to move anywhere is never a simple yes or no answer. I’ve found when I am making a big decision, like starting a new job or moving cities, having the pros and cons listed out for you is helpful. If you’re excited about the pros while being able to accept the cons, the answer is usually yes.

Let’s start off with the cons. Most articles about moving somewhere will exalt the place and say only pleasant things, but I’m a realist. I want to be honest with you. Austin does have problems. It’s not a perfect city. Perfect cities don’t exist. The secret is finding the place whose imperfections jives with your own imperfections, and Austin jives with my imperfect self.

If you talk to anyone in the real estate game in Austin — they have free renter’s agents who can help find you a place — one of the first things they’ll mention is homeless camps. In 2019 the city of Austin legalized sitting and sleeping on public property, so there are sizable homeless camps in visible places throughout the city.

The thing is, homelessness is not as big of an issue in Austin as one might think from all the talk. Austin doesn’t even rank on this Forbes list of cities with the highest homeless populations. The problem is just more visible. Homelessness is actually a strength of the city. They have one of the better social programs in the country. The fight to legalize poverty starts with legalizing homelessness, and a couple tents on the street won’t bother you. People who see homelessness as an issue have an implicit association between homelessness and crime. That is simply not the case, especially in Austin. According to this CBS Austin article, Austin doesn’t crack the top 50 for violent crimes in the US, despite being the 11th most populated city.

With names like Ted Cruz and Greg Abbott in charge, it’s hard to stay politically active in Texas. On the local level, with big tech moving into town, regulation and corporate accountability are being threatened. (Also, the mayor did this last fall.) When statewide action is required, (like Winter Storm Uri in early 2021, or the COVID-19 Pandemic) you’ll be seeing red.

On a more positive note, there are so many hardworking community organizations in the city that work to keep the quality of life higher in Austin than the rest of the state. Organizations like Free Lunch ATX among many more, do the work on the local level. If you’re moving to Austin, try not to freeload on the city. Put in the work to keep Austin friendly, inviting, and safe for everyone.

It’s hot in the South. Austin, being further from the coast, doesn’t benefit from the climate stability provided by large bodies of water. That means that the summers are punishing. June, July, and August in Austin all see average temps above 90 degrees. If you’re not one for the heat, Austin might not be the place for you. Combine the heat with the crowds associated with living in a fast-growing city, and summers are a sweaty mess to put it lightly.

In my opinion, the heat is a small price to pay for getting out of the long, dark winters of the North. The Colorado river (often confused with its more famous namesake in Arizona) runs through Austin and makes cooling off in the water a great summer past-time. I’m finding it hard to write, framing warm summers as a con, because I love the heat and the sun. Honestly, this is one reason I chose Austin over other growing cities, specifically the Pacific Northwest.

This is big. There’s no getting around it, Austin is a driving city. It’s not on the coast, so there’s no natural boundary keeping the city from expanding outward. That means the sprawl is pretty bad and slated to get worse as the city continues to grow. If you can manage it, there are a lot of great places to live downtown where you might manage biking or walking to work. The hot summers make that less of an option, though. Traffic bottlenecks at the bridges over the river that runs through downtown, and it is always stop-and-go at rush hour.

Okay, I know I spun most of those negatives into positives, but that’s just how I feel about those things. Like I said, find a place whose imperfections match your imperfections. There are, however, some truly great things about Austin, stuff that everyone agrees is nice about the city. If you want to convince people on your move to Austin, share the pros and nothing else. That’s what I’ve been doing.

Business is moving to Austin. Companies like Facebook, Google, Tesla, and many more already have a large presence in the city and they’re always hiring. Beyond that, the startup scene is large, and successful. The guys over at Tropical MBA, a podcast about building a business anywhere in the world, are always talking about how Austin is the greatest place to start a business right now. If big business and the grind of making it on your own aren’t your bag, there are tons of colorful and inviting local businesses that are looking for new employees all the time.

Personally, as someone who works in creative marketing, Austin is full of opportunity. I have been on a search from the beginning of my career to find a mentor who has done what I’m trying to do. I thought I might find it in the startup community in my hometown, but no one there had the drive to succeed that I have. Turns out they were all in Austin.

Austin is the home of live music. There’s always something to fill your free time. If you’re worried about moving away from your friends, don’t be. There are plenty of opportunities to meet new people and have exciting new experiences plus, your current friends will want to come visit you for some of the famous events that happen every year in Austin. South by Southwest alone draws nearly 300,000 attendees every year.

Beyond live music, there are so many other things to do in Austin. The food in the city is great. Texas style barbeque is found on nearly every street, and if that’s not for you, there are tons of great multicultural dining experiences. Not to mention all of the food trucks. There are food truck courts all over the place with options from all over the world.

One of the many great things to do in Austin is get outside. There are tons of great trails within the city limits. The Barton Creek Greenbelt, alone, has over 11 miles of trails for hiking and biking, as well as swimming and rock climbing all within 2 miles of downtown. Ladybird lake, in the heart of downtown, is host to tons of kayakers and paddle boarders. Venture to the edge of town and you’ll find Lake Travis the perfect spot for boating, skiing, or just lounging by the lake. Just out of town you’ll be in the hills region with tons of great hiking and mountain biking without the congestion of the city.

If you’re moving from another urban center, say LA, New York, or Chicago, you’ll find Austin to be affordable. Austin ranks as the 81st most expensive city in the US according to numbeo.com. Along with that, Texas has no state income tax, so you see more of your salary at the end of the month. That means more money to spend on all the great food and experiences throughout the city, with a little left over to donate to keep the city healthy and happy.

While Austin is in Texas, it’s an anomaly in the state. It’s one of the most liberal cities in the country — number 14 according to this list, the top spot in Texas and beating out cities like LA, Denver, and Atlanta. That means no arguing at the grocery store about how to correctly wear a mask, whether the vaccine is harmful, etc. Not that the city is lacking a diversity of perspectives. Austin has a rich immigrant community, particularly from Latin America. In this 2018 Wallethub study it loses out to the classic big cities in diversity (New York, LA, and Chicago) but it comes in well ahead of the other trendy tech cities of the day (Seattle, Portland, and Denver).

The cherry on top of it all, for me at least, is the weather. Austin averages 0.3 inches of snow a year. That’s close enough to zero for me. The average temps through the winter months are in the 50s, with average highs in the 60s. That’s nice enough to go for a run with short sleeves on. No braving the cold for 6 months out of the year in Austin. It’s nice all year. If you love the sun, getting outdoors, and everything that Denver offers, plus no snow, Austin is the city for you. That’s exactly what I like, so Austin is the city for me.

My Final Thoughts on Moving to Austin

I’m so excited to move to Austin. It seems like the perfect place for me. I love all the pros on this list, and I’m not overly bothered by the cons. I think the positives far outweigh the negatives. If you agree and are moving to Austin as well, shoot me an email, I’d love to connect.

I hope you enjoyed my list of pros and cons and I hope my research can help other people trying to decide where to live. This isn’t just some list I made off the top of my head. I’ve been looking into this for months. I spent a month living in Austin, trying it out, before I moved there permanently. If you have any more questions about what I’ve discovered, reach out and I’ll tell you what I know.

If you liked this article, you can check out the rest of my blog here.

Thanks for reading and come back soon!

Sample
Sheetgo
How to Create Pivot Tables in Excel 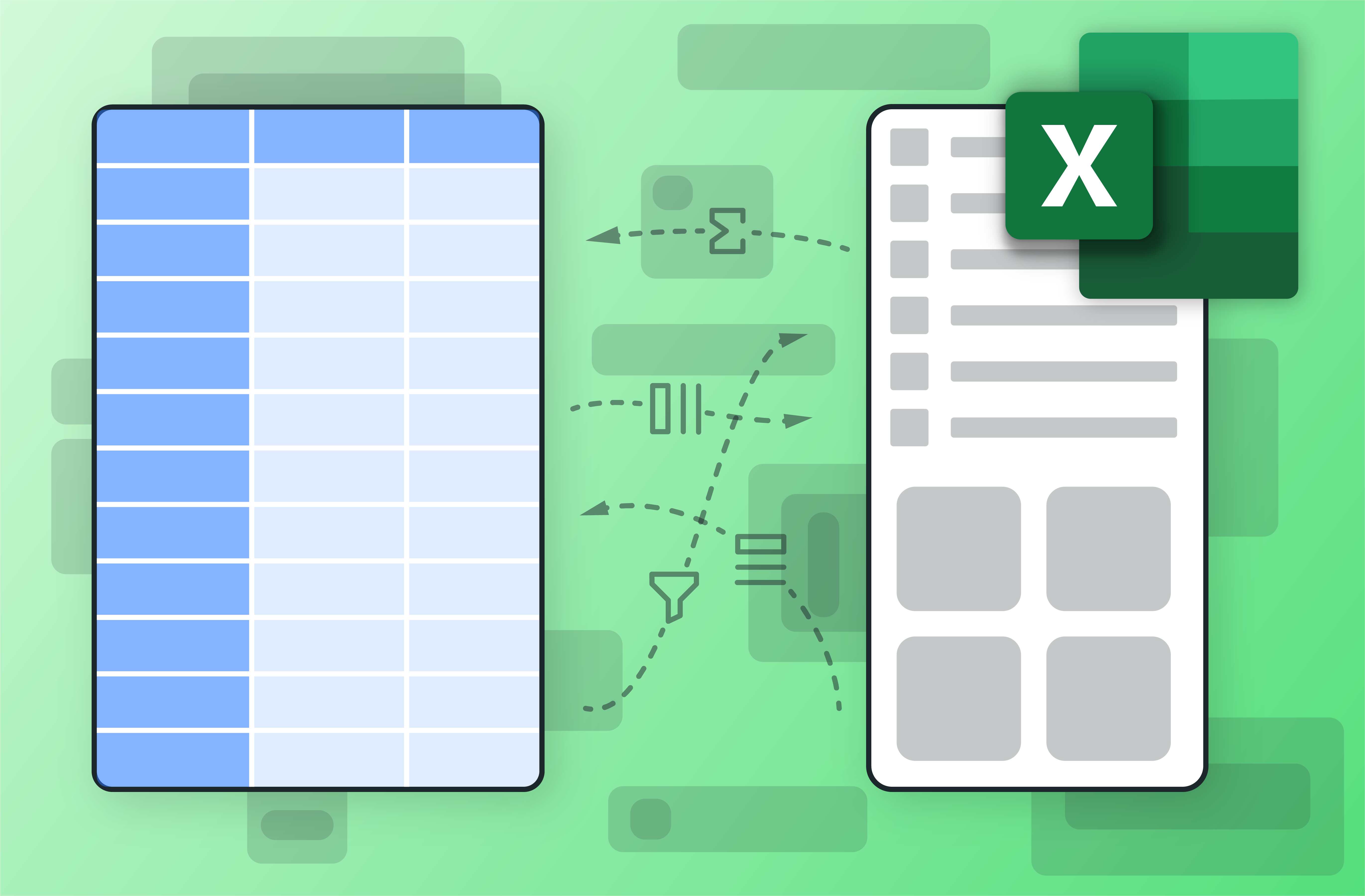 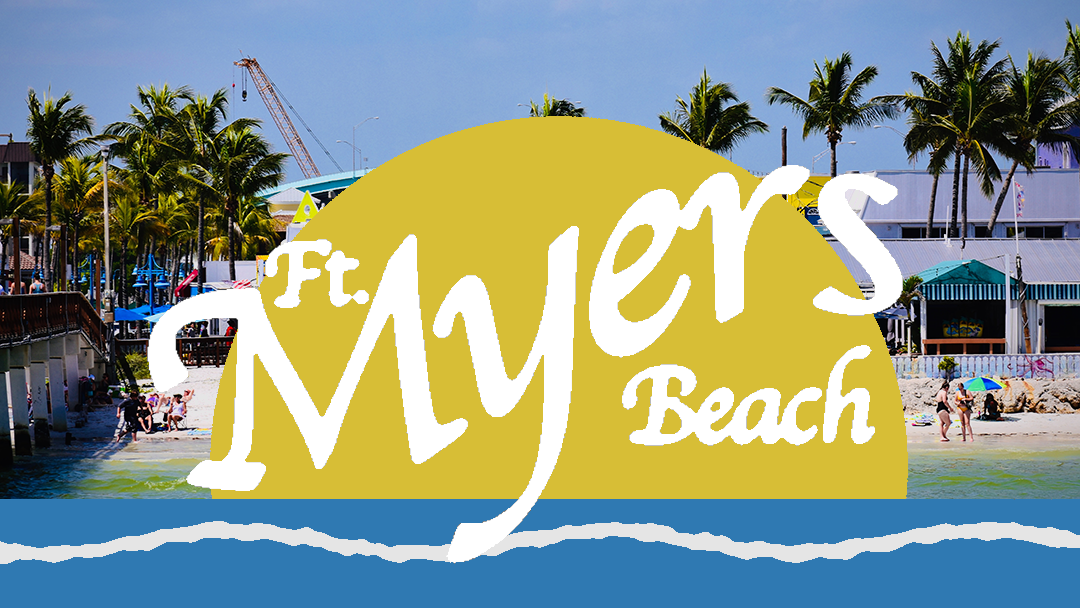 Fort Myers Beach is a great place to spend a sunny week in Florida. Let me share some of my favorite spots with you.